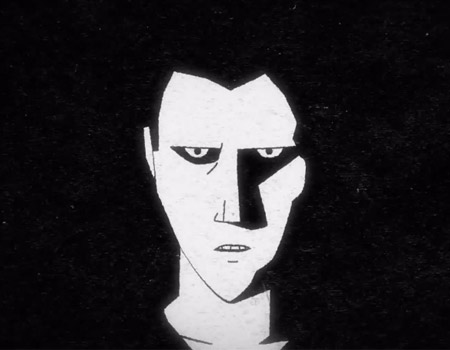 Shihad – “Song For No One” – Official Video

New Zealand’s most popular and most successful alternative rock band Shihad have released a new music video for their track “Song For No One”, which is from their latest…