It has been just over a year since Sarpreet Singh, 21, officially joined the Bundesliga giants, Bayern Munich, at number 10. The former Wellington Phoenix player is not only the first footballer of Indian… 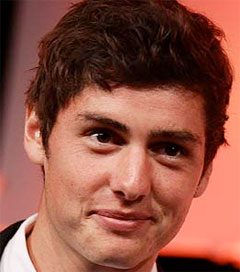