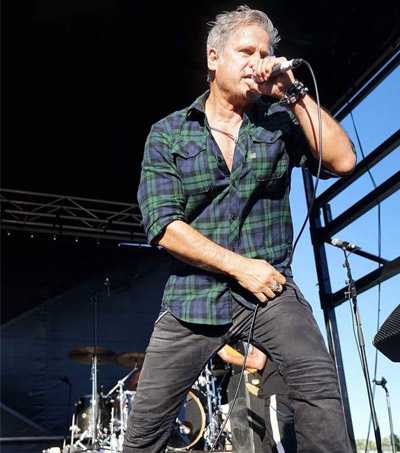 “After a career spanning decades, rock musician Jon Stevens has finally taken time to reflect on his greatest hits — and take them on the road” with his ‘best of tour’ around Australia. The… 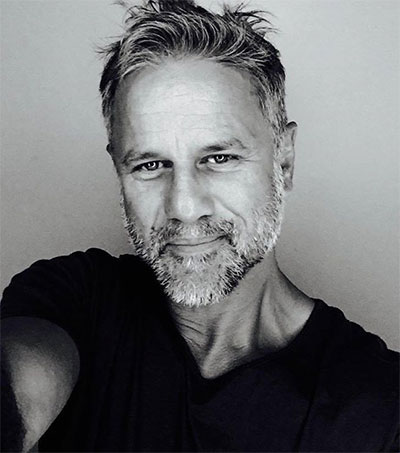 “Aristocrat of Australian rock, five-date tour of London at the legendary 100 Club in Oxford Street,” Russell Higham reports for TNT Magazine. “The former front man of…

Kiwi singer Jon Stevens will feature in parts of the upcoming band bio-pic. Stevens replaced the late Hutchence, the only line-up change in fifteen years.

Two years after the death of Michael Hutchence, Australian rock legends INXS have announced that they will return with former Noiseworks lead-singer Kiwi Jon Stevens at the mike. “We’ve got to get on with…