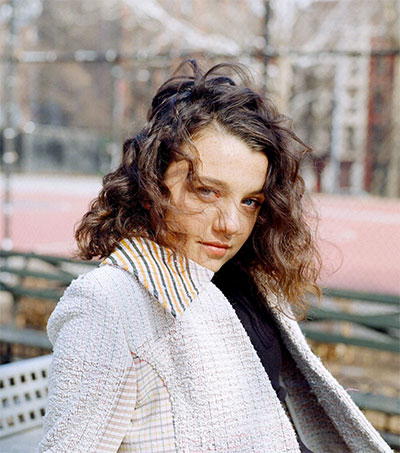 Young actress Stefania LaVie Owen, 21, from New Zealand stars in The Beach Bum alongside Matthew McConaughey and will appear in a Netflix show later this year. Owen talks to the The New York Times… 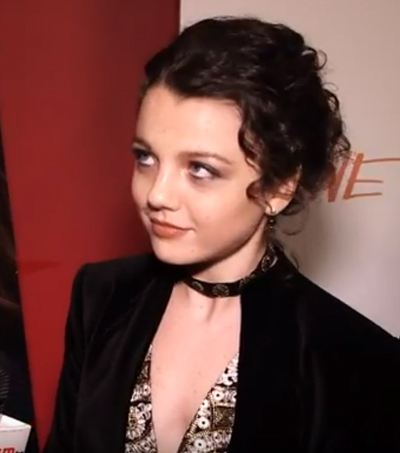