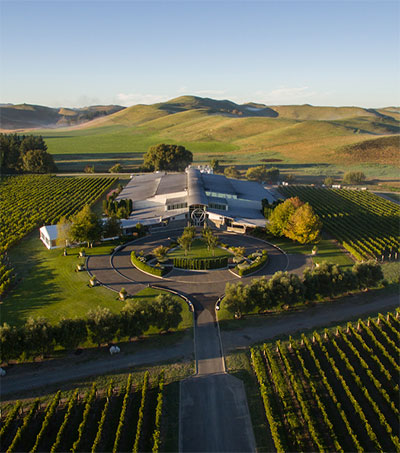 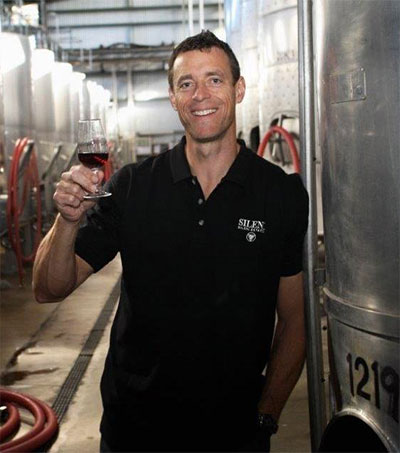 Nigel Avery, CEO of Sileni Estates USA, and a former member of New Zealand’s Olympic weightlifting team, has moved his family to Minnesota while he works to expand sales and learn the US market… 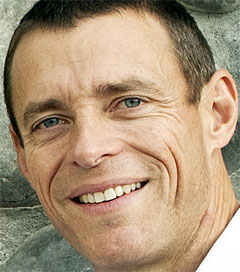