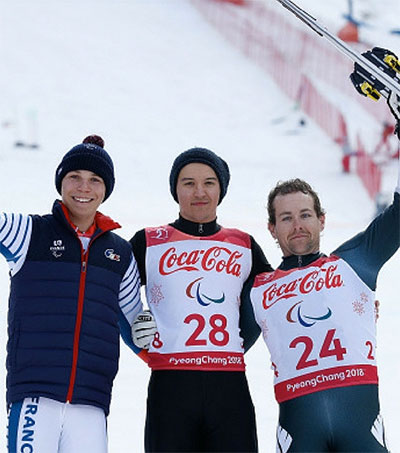 New Zealand alpine skier Adam Hall (pictured right), 30, who won a gold and a bronze medal in the men’s slalom and super-combined, respectively, at the PyeongChang 2018 Paralympic Winter Games, has also been… 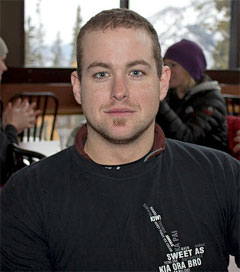 Speed Demon Wins In US 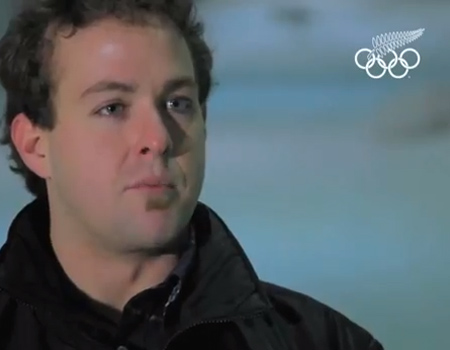 Proud of Being a New Zealander: Adam Hall

Adam Hall reflects on what makes him most proud to be a New Zealander.

Otago paralympian Adam Hall has slalomed to yet another victory at the Wells Fargo Disabled Invitational at Winter Park in Colorado, climbing to the top of the medal table winning gold, his seventh medal this…

Paralympian ski racer Adam Hall has become the first New Zealander to win the United States’prestigious Huntsman Cup. The 20-year-old from Outram won seven gold medals in a row to claim the Cup,…