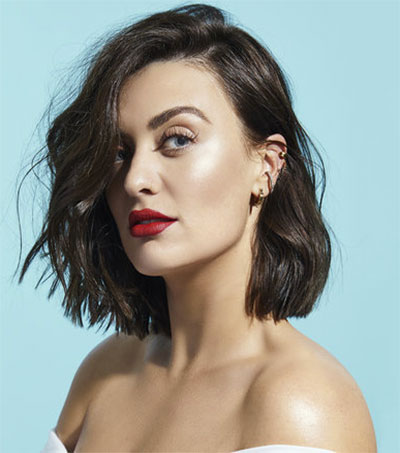 New Zealand-born soul singer Janine, formerly known as Janine and the Mixtape, is back with a “heart-tugging visual for Don’t Love Me,” Adelle Platon reports for Billboard.

“In the Phillip Lopez-directed visual, a round of pick-up turns into a game of love as Janine calls out her lover for playing himself in their relationship.

“The Atlantic Records signee tells Billboard of the love song’s inspiration, ‘A lot of people know what it’s like to be in love with someone but have to leave because it is destructive. Don’t Love Me embraces the moment when it’s really over. It’s not about having a pity party for the things I’ve been through but more of a “You can’t mess with me anymore.”

“‘So many people have suffered from some form and varying degree of abuse, it’s our choice whether we choose to let it make us victims,’ Janine continues. ‘The video has pieces of my story shown in a strong, beautiful and raw way. I love how the director, Phillip Lopez, shoots so soulfully, he was the perfect fit for the song. At the end of the day I just wanted a video that is meaningful and am so glad to finally be sharing my new music with everyone.’”

Janine Foster is from Auckland. She graduated from the University of Auckland with a Bachelor of Music in 2010.

In 2014, Billboard named Janine and the Mixtape as one of 14 New Zealand acts Americans needed to know about.