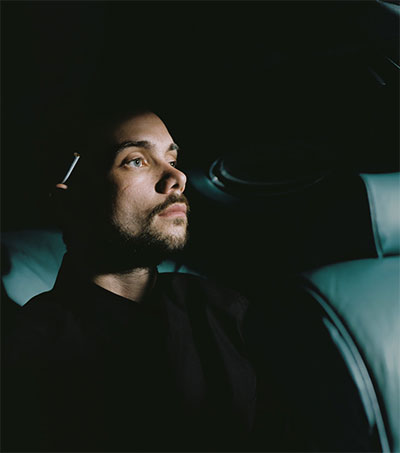 New Zealand-raised producer Kamandi, aka Tyrone Frost, “has been changing the game across the globe”, according to EDM-culture blog Magnetic Magazine, who caught up with the artist to talk about his influences and his new track, “The Mould”.

“This EP draws inspiration from so many different places it’s hard to hone in on one,” Kamandi explains. “The overall idea for this release is to draw on my broad taste in music to make something that truly represents me.

“I guess coming from New Zealand we are influenced a lot by like dingy club/rave music coming from the UK but also a lot of US influence, so this was me fusing all of that and then trying to break ‘The Mould’. A lot of music sounds the same to me which is cool but I really am obsessed with finding my own lane.”

“I’m trying to do everything I possibly can and sleep when I’m dead. [In 2017, there will be] more solo releases, super high profile collaborations and keeping on trying to better myself.”

Kamandi has performed alongside artists such as Tokimonsta, Daedelus, Gold Panda and Julien Dyne.

He is from Christchurch.