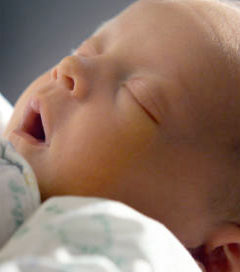 No Justice nor Kings Permitted

New Zealand’s Registrar of Births, Deaths and Marriages has released an updated list of banned newborn names. In the past 12 years, the agency has had to turn down not one, not two, but six sets of parents who wanted to name their child “Lucifer.” Also shot down were parents who wanted to grace their child with the name “Messiah.” That happened twice. “Christ,” too, was rejected. As the agency put it, acceptable names must not cause offense to a reasonable person, not be unreasonably long and should not resemble an official title and rank. It’s no surprise then that the names nixed most often since 2001 are “Justice” (62 times) and “King” (31 times).