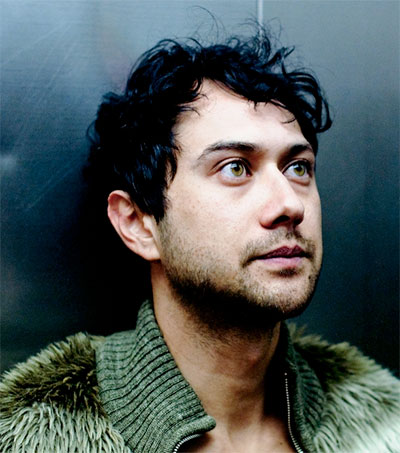 “His arrival marks not so much a Kiwi scene – given that UMO located from Auckland to Portland, and Mockasin from Te Awanga to London and now Manchester – but there is a sonic thread that links these three acts. It’s a skewed, slightly spooky soulfuness that sounds inspired by the jazz-inflected neo-soul of D’Angelo and Erykah Badu and the classic rock’n’roll of the Beatles and Hendrix.

“Kody Nielson – who previously released an album under the guise of Opossom – now creates a robotic kind of future-disco, hesitant, half-asleep party music, as if lit by the blue lights of a laptop rather than an LED dancefloor. Perhaps his insomnia is the key creative impulse behind such foggy music. He’s a chronic sufferer, much like his brother, who told the Guardian that the trigger for his unusual sleeping patterns was something to do with his father, a touring musician who’d ‘get drunk and talk about these really complex musical ideas and keep me up all night’.

“Silicon’s debut track, God Emoji (which, alongside the name suggests an interest in artificial reality of the digital age … perhaps), is available to listen to now, before he joins UMO on tour in May.”