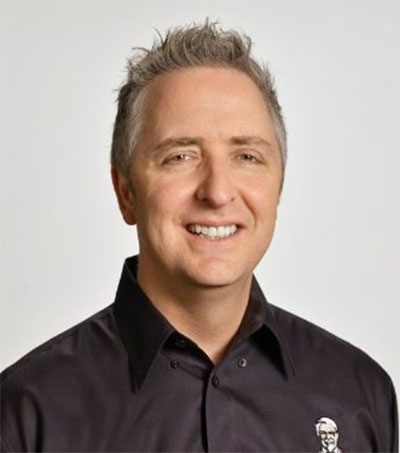 New Zealander Jason Marker, who most recently was president of Yum! Brands’ Kentucky Fried Chicken (KFC) in the United States, has been named the new chief executive of CKE Restaurant Holdings, parent of another fast food American chain, Carl’s Jr.

Marker is credited with overseeing a turnaround of the US KFC business. He managed a business with more than $4.2 billion in sales and 4200 restaurants

“It is a privilege to lead an organisation that has pioneered the quick-service restaurant space for more than 75 years,” Marker told Nation’s Restaurant News.

Prior to his role as KFC president, Marker served at KFC and Yum! Brands International in various marketing leadership roles, including general manager for KFC US, vice president of global marketing for KFC, and chief marketing officer for KFC and Pizza Hut South Pacific.

Marker went to Victoria University, where he gained a Bachelor’s and a Master’s degree of Business and Commerce.