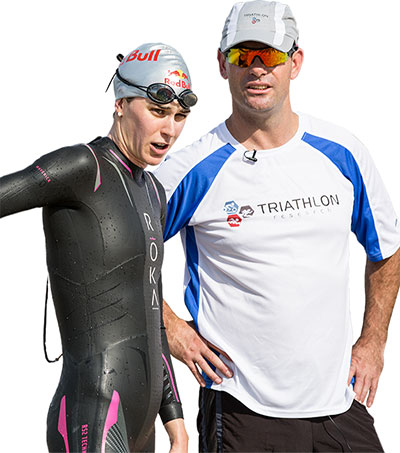 Jamie Turner is Training the Best in the World 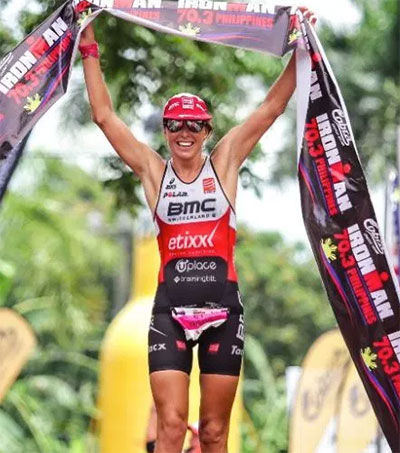 New Zealanders Amelia Watkinson, 25, and Mike Phillips, 26, have been crowned as winners at the Ironman 70.3 competition, which was held on Bintan Island in Indonesia’s Riau Archipelago. Phillips was the fastest athlete in… 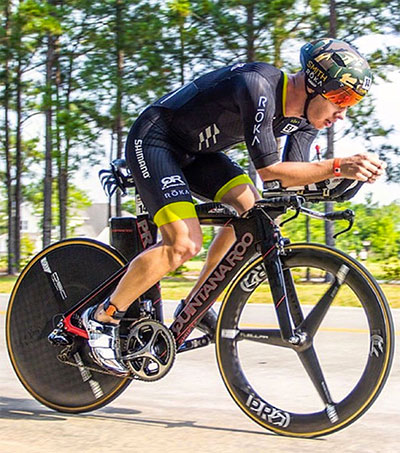 Up Close with Triathlete Callum Millward

Over the past five years, professional triathlete Callum Millward, who is originally from Havelock North, has divided his time between Noosa, Australia and Boulder, Colorado. He will be racing 70.3 Philippines in August, and… 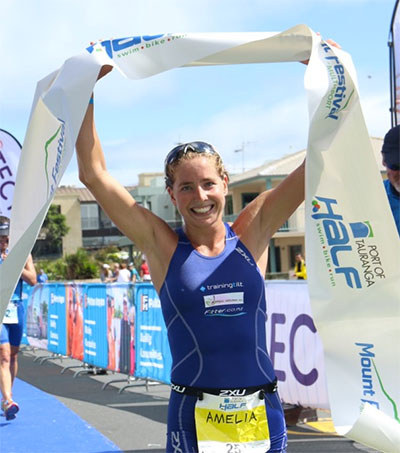 Burning up the Tarmac with Amelia Watkinson

New Zealand professional triathlete “up-and-comer” Amelia Watkinson, 25, who has just won the IRONMAN 70.3 Thailand, talks with the sports brand about patience, consistency, and using injury to her advantage. Ever since she turned pro… 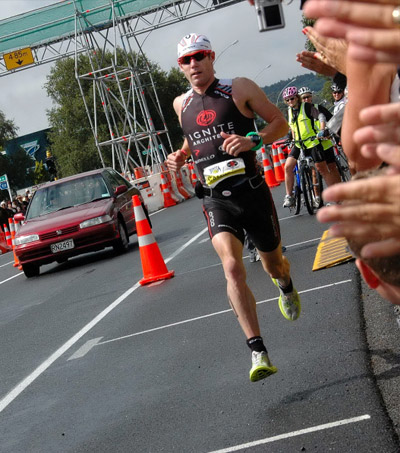 Dominating one race like no other man in triathlon history, Kiwi Cameron Brown showed the world that he wasn’t slipping at age 42 and won his record-breaking 11th Ironman New Zealand title in 8:22:13… 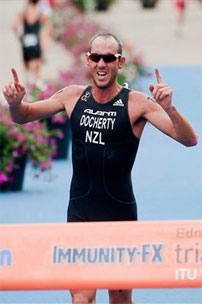 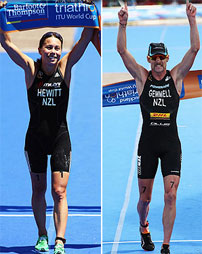 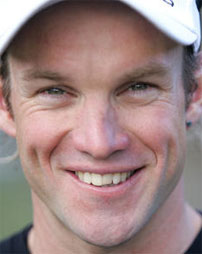 In The Nick of Time

Two-time Olympian triathlete Kris Gemmell from Palmerston North has won his first Memphis in May Olympic Triathlon in one of the closest finishes in the event’s 28-year history. Gemmell finished 61 seconds… 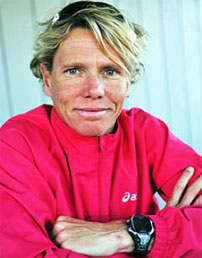 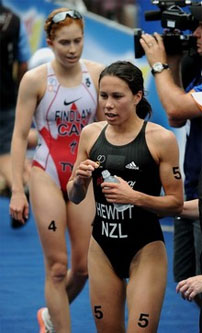 Christchurch-born professional triathlete Andrea Hewitt has placed third in the Dextro Energy ITU World Championship Series triathlon in Sydney. Hewitt is currently ranked sixth in the world. Hewitt, who was sixth after the 15-metre…

Hamilton-born professional triathlete Keegan Williams, 3, is profiled by online triathlon magazine Slowtwitch. Perhaps the best sign Williams might yet follow in the footsteps of legendary New Zealand ironman Cameron Brown was his 21…

New Zealander Bevan Docherty, 33, has won the 11th annual Los Angeles Triathlon finishing in 1 hour, 5 minutes and 21 seconds, which was 13 seconds ahead of runner-up Javier Gomez of Spain. A…

Southland teenager Aaron Barclay has won gold in the men’s individual triathlon and silver with Australasian team-mate Maddie Dillon in the team race at the first Youth Olympic Games in Singapore. Barclay, 17, who…

New Zealanders Bevan Docherty, 33, and Nicky Samuels, 27, have taken home the men’s and women’s titles at the sixth annual Philadelphia Triathlon. Due to the disappearance of a 4-year-old male competitor in the…

Palmerston North-born triathlete Matt Reed, 34, now based in Boulder, Colorado, has won the Toyota US Open triathlon and the Toyota Cup series crown having taken first place in the Dallas Triathlon on October…

Professional triathlete Aucklander Terenzo Bozzone, 24, has won the 26th annual Columbia Triathlon. In a stirring fight to the finish, Bozzone overtook Andrew Yoder of Columbia, Pennsylvania near the halfway point of the 10km…