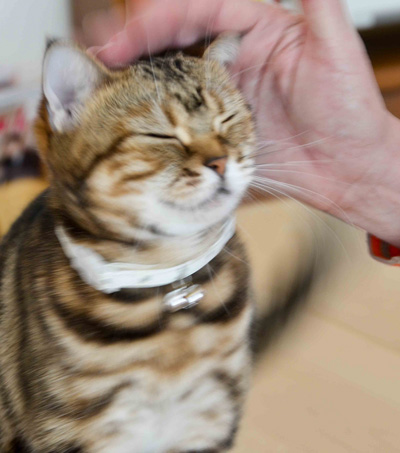 “There’s nothing quite like sitting down to a cup of tea with a cat on your lap. These days, with the advent of cat cafes, you don’t even need your own cat to experience… 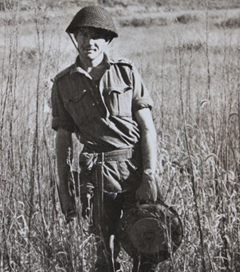 Hundreds of Korean War veterans, and bereaved families of fallen soldiers arrived in South Korea to attend commemorative events marking the 60th anniversary of the armistice that ended the three-year conflict, the Korean Herald… 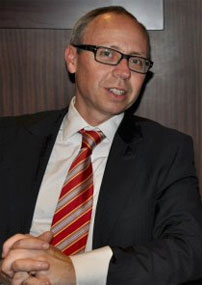 With a rapidly growing world population New Zealand has a key role in ensuring food security and safety for future generations, according to Mark Ward, general manager of Massey University’s The Riddet Institute, which…

Head winemaker at Jackson Estate Mike Paterson was recently in Seoul promoting the winery and hosting a wine-tasting event at the hotel W Seoul, which was interested in matching their food with Jackson wines….

Politics and Economics | The Korea Herald

New Zealand’s trade commissioner in Seoul Graeme Solloway, who is responsible for promoting bilateral trade and investment, has been in the South Korean capital promoting technological ties between the two countries. “Both Korea and…