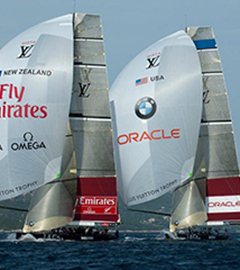 Taxpayers have thrown Emirates Team New Zealand a lifeline, courtesy of the Government’s “bridging investment” of NZ$5 million, to fund another bid to win the America’s Cup. The syndicate had sought NZ$6.1m but Economic… 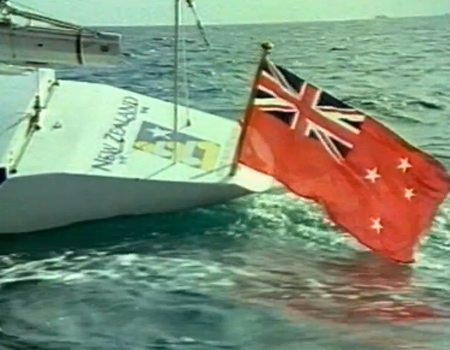 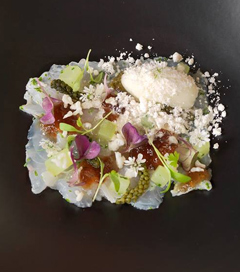 Bringing a Taste of NZ to the America’s Cup 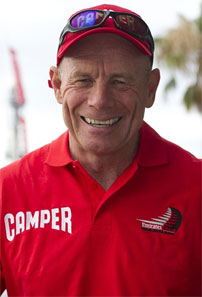 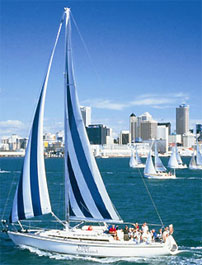 Living Up To Its Nickname

Regatta on the Bay

Four-time America’s Cup winner Russell Coutts, 48, returns to San Diego, 16 years after he took the America’s Cup away from the United States, with his own regatta, the RC 44 Championship Tour. The…

Team NZ has finally announced its challenge for the 2007 America’s Cup in Valencia, Spain, thanks to a multimillion dollar sponsorship deal from Dubai-based Emirates Airlines. The syndicate has missed two previous confirmation dates due to lack…

Dickson at the Helm

NZ sailing veteran, Chris Dickson, led Oracle BMW Racing to a 7-5 victory against the America’s Cup winning Alinghi in September’s Moet Cup. The event was the first in a series of high-profile regattas leading up…

Out of the Primordial Mud

NY Times travel writer witnesses first hand the impact of Cup-fever on the cosmopolitan City of Sails and the hotel, restaurant, and entertainment legacy it leaves behind. “Auckland feels like a younger, fresher, smaller version of…

The 2002 America’s Cup challengers series has begun (click here for BBC, CNN coverage), launched with fanfare on the streets of Auckland. The competing teams paraded through the central city, the Swedes blasting ABBA,…

Lord of the Travel Agents

It is official: NZ is the most popular long-haul destination for Britons. From January to June, a record 228,000 British travelers visited – 8.9% more than in 2001. The Guardian puts the increase down…

“New Zealand is fast becoming one of the world’s biggest centres for superyacht construction, with its low-cost high-tech designs.” Alloy Yachts is the world’s 2nd largest manufacturer of superyachts: advantages that make the sailing smooth include…

This is Not the New Zealand Edge

Guardian Netjetter Ellie finds Godzone = dullzone, writing that you may need a thesaurus to do New Zealand’s beauty justice, but unfortunately that doesn’t make the country any more interesting: “One of the most frequently heard compliments…

“It would have felt very wrong to have hosted a celebration of the fact that we lost the cup in 1851, haven’t seen it since and are making no attempt to get it back,” says John…

Virtual Spectator, the New Zealand company behind the America’s Cup graphics, plans to revolutionise the way all sport is viewed, allowing spectators to view reconstructed plays from every angle.