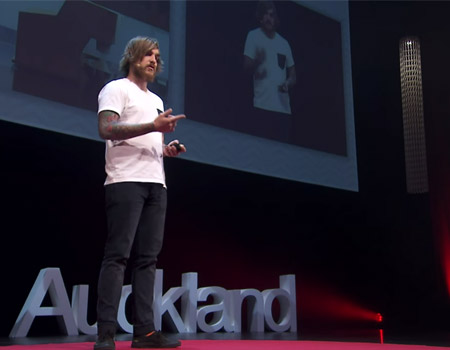 Arguably one of the hottest chefs on the Australian dining scene, it’s not rare for foodie fans of Matt’s to book tables 3-months in advance at Sydney’s Stanley St…. 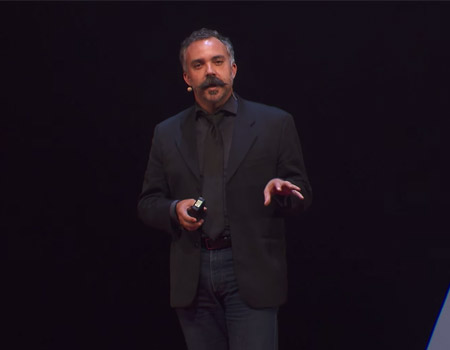 Vaughan Rowsell is the CEO and Founder of Vend, maker of awesome cloud based retail software and champions for small to medium retailers worldwide. The Vend team hold 3… 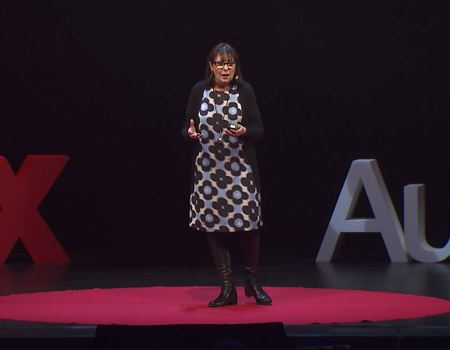 Catherine Bell’s mission in life is to inspire people to cook and eat simple, good food. A passionate foodie and Dish Magazine co-founder, Catherine is behind the Garden to… 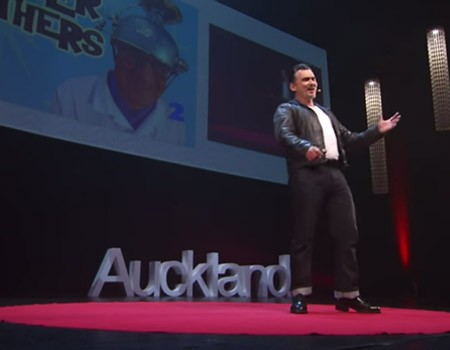 Adman-turned-filmmaker Luke Nola turned his back on a successful advertising career to follow his passion for making things, and created the multi-award-winning reality TV series Let’s Get Inventin’, featuring… 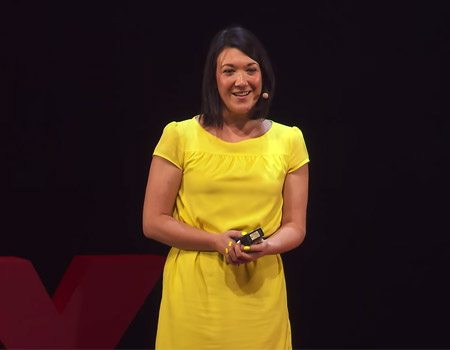 After losing her daughter Evie, who had a rare chromosome condition, award winning NZ Wedding and Portrait photographer Rachel Callander turned her talent to capturing the beauty and abilities… 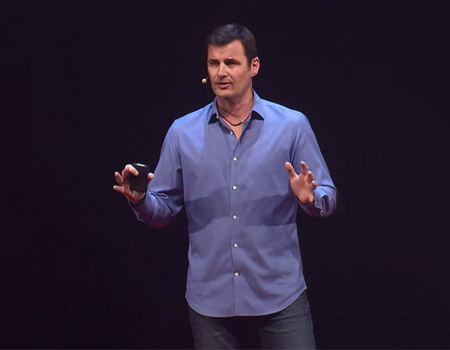 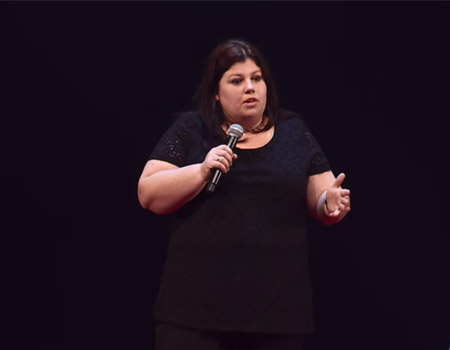 Natural, cheeky and straight-up South African-born, New Zealand-based Urzila Carlson took to the stage for the first time in 2008, and has since racked up an impressive array of…