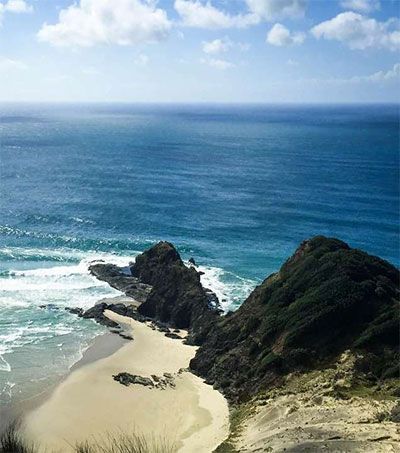 “The cultural history distinctive and beautiful region at the far northern edge of the North Island – from the kauri forests to the Waitangi Treaty Grounds, from the colonial buildings and whaling… 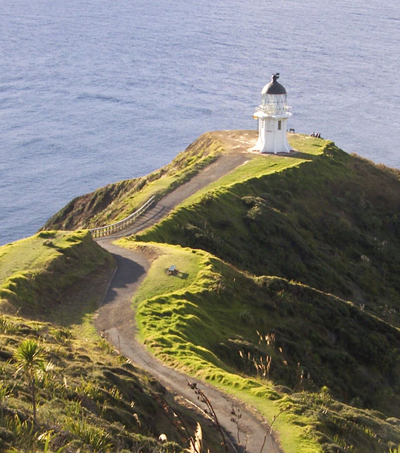 There are plenty of activities – both adrenaline-filled and calm – in New Zealand’s Bay of Islands – “an area rich in history and culture” with beautiful surroundings. Carley Olley writes about her favourites…

On board Russell’s new 46m-long catamaran Ipipiri, which offers overnight cruises around the Bay of Islands, The Sydney Morning Herald’s Rob McFarland learns about the town’s colourful past. “If you’d visited the…

Promise Kept in Bay of Islands

Conde Nast Traveler‘s November edition includes a piece on “the most beautiful place on earth”: the Bay of Islands. UK writer Colin McCabe tells of finally fulfilling a 10-year-old promise to his son, by taking him…

The LA Times offers a brief guide to NZ’s Bay of Islands, home to “some of the best scenery in the country.” Visitors are advised to check out the arts and crafts centres at Kerikeri, take…

Best Put to the Test

Travel & Leisure writer sniffs out the best luxury retreats in NZ – a country where “everyone is a hotelier, or so it can sometimes seem.” After testing the waters at Eagle’s Nest (Russell), Otahuna Lodge…

Observer recommends Paua Cottage in Russell to Britons seeking a seaside escape. “Wake up in wondrous solitude to the sun rising from the Pacific Ocean at Paua Cottage … At the foot of a cliff sits…