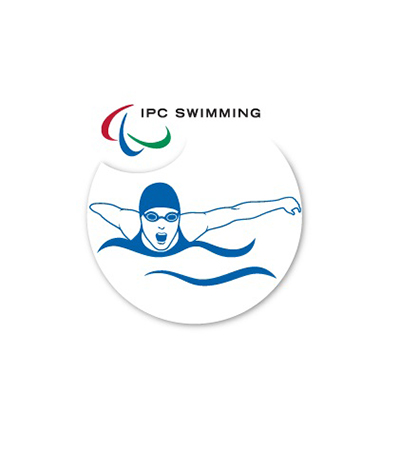 From Within the Soul

Lower Hutt runner Nick Willis surged forward in the final moments of the men’s 1500m for third place, in a race Willis’ University of Michigan coach Ron Warhurst said the 25-year-old “always had the…

New Plymouth-born actress Melanie Lynskey stars in the Anthony McCarten-directed Show of Hands, which has been selected for its world premiere at this year’s Montreal Film Festival. Show of Hands is based on McCarten’s…

Still Life, a short film that tells the story of an elderly couple who discover that love defies even death, took out top honours in its category at the Montreal Film Festival. It is…