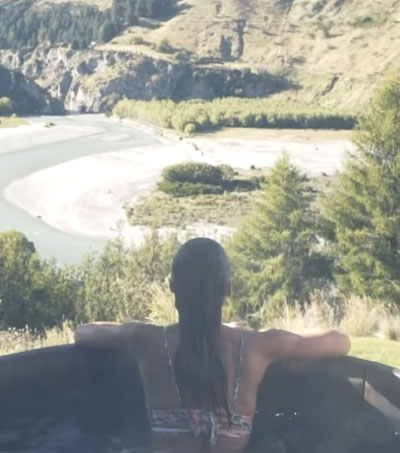 “Set beside a glittering lake, surrounded by snow-tipped mountain ranges, Queenstown is a traveller’s paradise on the rise,” writes Mahalia Chang in her Queenstown guide for luxury lovers published on 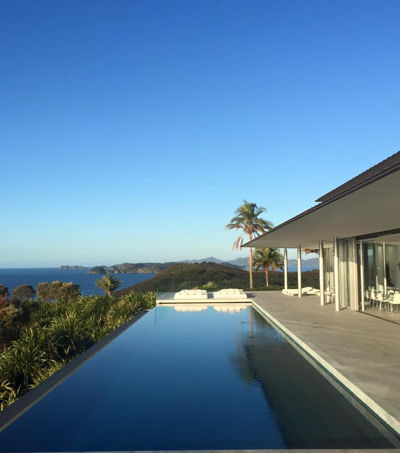 “It’s no secret that New Zealand is homes to some of the world’s most stunning landscapes,” writes Laura Hampson in an article for the Evening Standard. “But for those who… 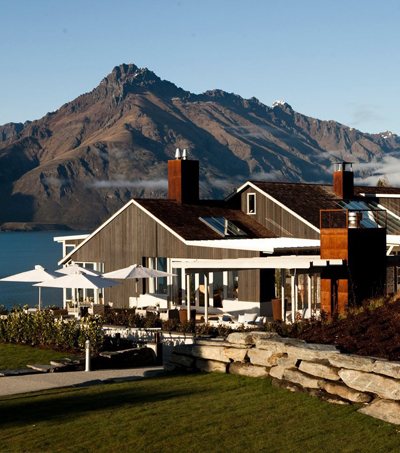 “From north to south, New Zealand is an immersion in Maori-dipped expressions, iconic outdoor adventures and exotic Kiwi foodie fare,” writes Shannon Melnyk for The Province. Melnyk mapped out a cross-nation sojourn via… 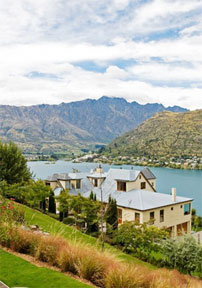 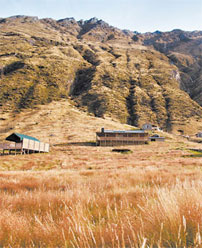 Stay At The Furthermost Edge

Tucked up in the high country of the South Island, Mount Aspiring teetering to the rear, Lake Wanaka far down below, the 65,000-acre Minaret Station is not so much the middle of nowhere as…