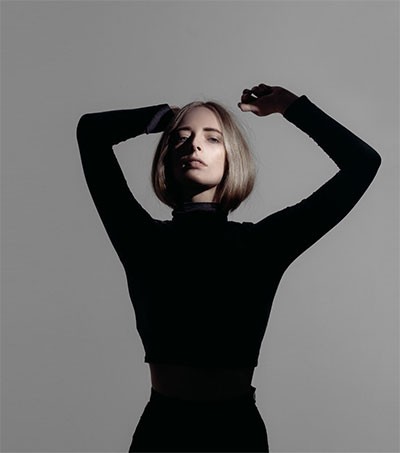 Chelsea Jade and Boyboy Take Their Chances in LA

Singers Chelsea Jade Metcalf and Sam McCarthy, who goes by the moniker Boyboy, explain why leaving New Zealand and relocating to Los Angeles has made them better songwriters. Metcalf was used to the industry’s eyes… 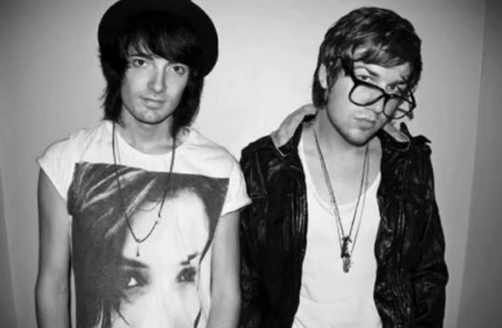 Kids of 88: Everybody Knows

The Kids of 88’s hit single, Everybody Knows. 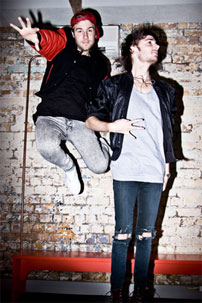 Sam McCarthy, one half of Auckland duo Kids of 88, tells The Huffington Post’s Mike Ragogna the “whole ‘88’ thing sort of summed up the kind of cultural references and the bizarre things we…

“Z is For (New) Zealand,” in NME’s New Music Glossary for 2011, “a handy guide to all the buzz-worthy jargon for the coming 12 months.” “Finally it seems there’s a new generation of bands…

New Zealand On Air is a “generous government-funded programme that’s fast-tracking New Zealand bands on the road to stardom and beyond,” writes Lars Brandle for Australian site The Music Network. “The likes of Kids…

Auckland electro-dance duo Kids of 88 has released their debut album Sugarpills. “Kids of 88 show Flight of the Conchords how to get it done, and done,” Brandon Diaz writes for American music…