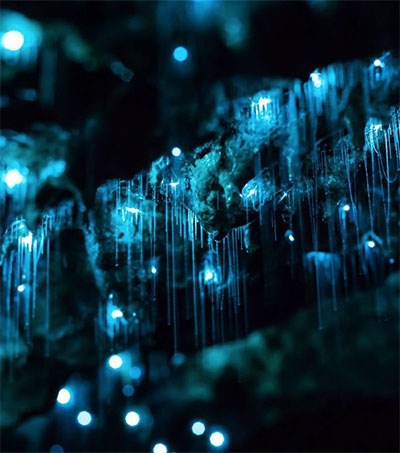 Glowworms Are Stars of the New Zealand Night

“If you want to experience a starry night in New Zealand even when it’s cloudy, there’s an option. When foul weather hides the Southern Cross and the Magellanic Clouds of the southern skies, you… 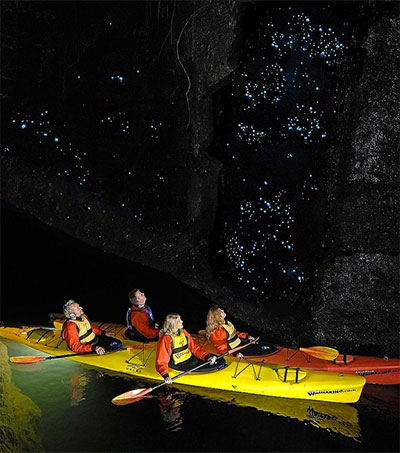 “In New Zealand, there are many places to see glowworms and also many places to paddle a kayak. These two experiences, already lovely on their own, merge for a surreal adventure in Tauranga,” Straits… 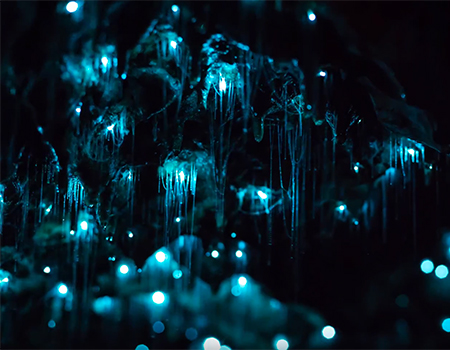 Check out a beautiful time-lapse of New Zealand’s Waitomo Glowworm caves by Youtubers ‘Stoked for Saturday’ from their series ‘Living a Kiwi Life’. 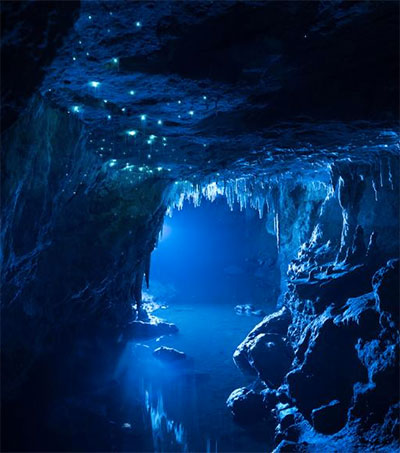 Joseph Michael, New Zealand photographer, spent hours capturing the light from glowworms in limestone caves, a photographic feat for the low light and freezing temperatures. Because the glowworms are found above water, Michael stood hours in… 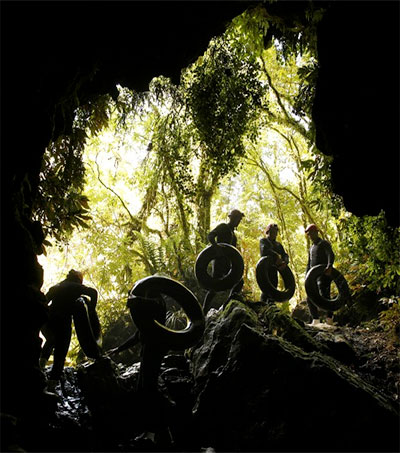 “Time and nature have wrought havoc underneath the surface of and the pretty wildflowers growing on the grassy contours disguise an elaborate system of caves,” David Whitley writes for the National. “Getting down into… 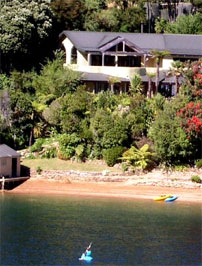 “The world renowned Waitomo Glowworm Caves should be high on any visitor’s wish-list,” recommends Monsters & Critic’s writer Jennie Radue. “The most obvious difference between the Waitomo Glowworm and its European counterpart is that…