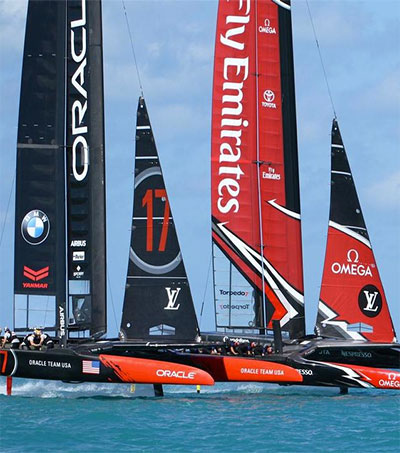 Stars & Stripes Team USA has been accepted as a challenger for the 2021 America’s Cup, promising to have an all-American squad in a competition where nationality has mattered little in recent decades. However,… 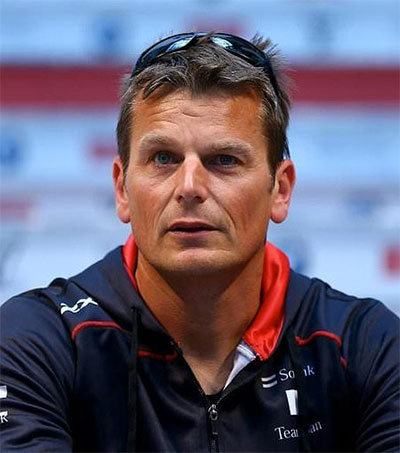 The New York Yacht Club (NYYC) has appointed Aucklander Dean Barker, 45, as helmsman of the US syndicate that will vie for the America’s Cup in Auckland in 2021. The NYYC held the Auld Mug… 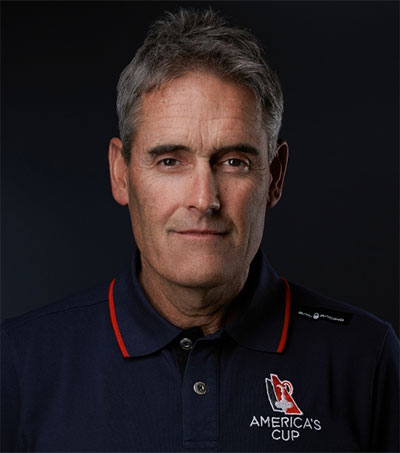 As the countdown to the 2017 America’s Cup enters the final week, New Zealander Sir Russell Coutts, 55, anticipates Bermuda getting swept away in the feel-good factor of the Cup and has urged the… 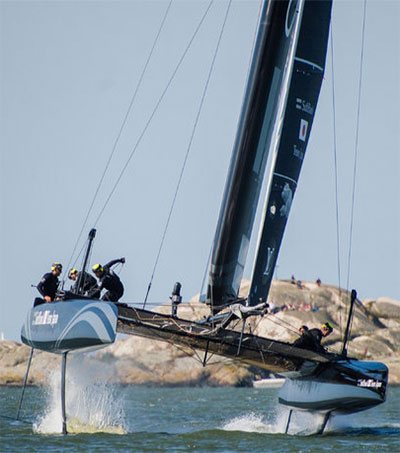 Dean Barker and the Sharing of a Rivalry

As Oracle Team USA polished off one of the greatest comebacks in any sport in the last America’s Cup, even eye contact became difficult for Jimmy Spithill, Oracle’s skipper, and Dean Barker, his counterpart…

New Zealander Dean Barker has been appointed as skipper and CEO of Japan’s challenge for the 2017 America’s Cup. “This is an incredible opportunity to build a new team from the ground up,” Barker said…

Reports of a Mandy Smith-Dean Barker romance cause international consternation as dreams of a super-child assail NZ sport fans.

Having carried off the wine prizes, we’re now taking skippers. Bertrand Pace, who skippered the French boat in the last America’s Cup, has signed on with Team NZ. “I am very pleased and excited to join the…

Dean Barker, Team New Zealand skipper, had ten minutes to make up his mind to take the hottest seat in sailing.