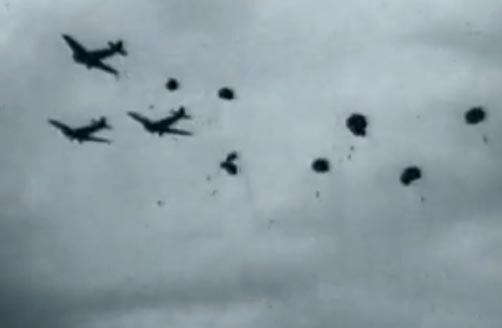 Charles Upham: The Mark of the Lion

A short film on Charles Upham entitled The Mark of the Lion. 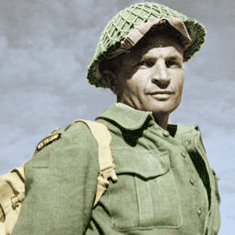 Acknowledged widely as the outstanding soldier of the Second World War, Captain Charles Upham remains the only combatant soldier to have received the Victoria Cross and Bar (awarded to members of the armed forces…