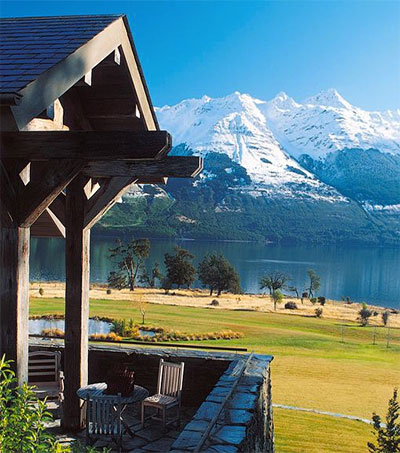 If you’re looking for the perfect getaway this winter, you should look no further than New Zealand’s best luxury lodge on the north edge of the stunning Lake Whakatipu at Blanket Bay. Blanket Bay is… 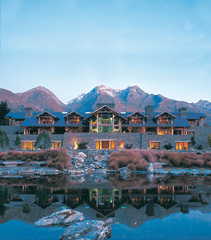 Queenstown’s Blanket Bay Lodge has been selected as the best lodge in the world by the US Discovery Travel & Living channel. Blanket Bay will feature on Discovery’s new Five-Star Insider series alongside the world’s best…

You Won’t Need a Blanket