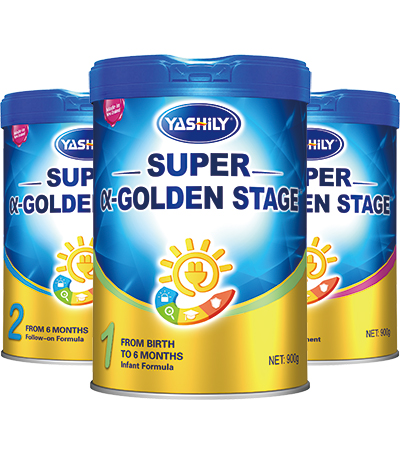 New Zealand based dairy giant Yashili has launched its premium New Zealand-made infant formula on the local market on Thursday. The product is available in selected New World and Pak’n’Save North Island stores.

Yashili said the infant formula was specially designed for the New Zealand market, manufactured and packaged at its state-of-the-art plant which opened in Pokeno, south of Auckland in November 2015.

The plant, which was recently named as a Property Industry Awards finalist by the Property Council New Zealand, has the latest technology and is designed to meet the highest hygiene and food safety standards across global markets, according to Yashili.

“Yashili’s emphasis had been its commitment to product innovation for its formula product, Yashili New Zealand general manager William Zhao said in a statement.”

Buyers can track each can of formula’s production process by scanning a unique QR code. Another feature of Super α-Golden Stage is its packaging design. Yashili has developed a “Deep Cap with Spoon” which allows mums to prepare the formula without touching it, as described in an official statement.