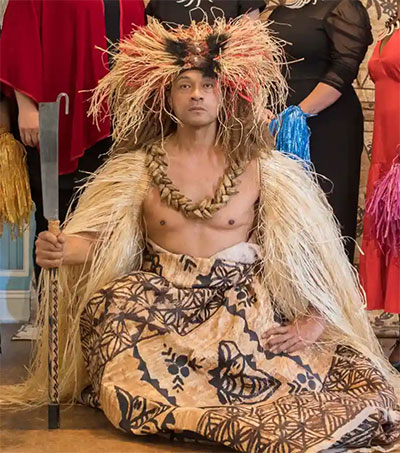 Here is an insane undertaking: a small London-based arts collective, Gafa, run by singers of Samoan heritage, putting on a complete Ring cycle – four vast operas, almost 15 hours of music – in a church in Putney, southwest London, Stephen Moss writes for The Guardian. Surely an act of hubris that will invite nemesis, even from gods facing imminent twilight.

Except that New Zealand-born Sani Muliaumaseali’i, the co-founder of the collective and driving force behind the project, refuses to see it in those terms, Moss discovers.

This is not an adaptation but a presentation of the entire work – with Samoan-inspired interpolations.

Doing the whole Ring with a full orchestra does not come cheap. Muliaumaseali’i is coy about the cost, but it is well into six figures, with funding principally from long-term backers Clearpoint, a consultancy firm based in London and New Zealand which describes itself as “passionate about promoting the unheard voices of the Pacific region”.

Gafa is a professional and amateur cross-cultural and disciplinary group of writers and musicians, performers, designers and filmmakers.