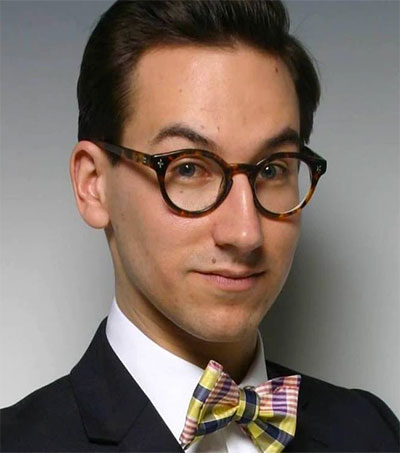 Upper Hutt singer Jason Henderson, 30, is heading to New York City to spend two years studying acting at the Neighbourhood Playhouse School of Theatre, where he will follow in the footsteps of Robert Duval, Gregory Peck, Kim Basinger and June Carter Cash. Nicholas Boyack interviews the aspiring star for Stuff.

Henderson says he hopes to learn new skills but his ultimate aim is to establish himself as a professional stage and television actor.

“I am delighted at the opportunity to study acting at this world-renowned acting school,” he tells Stuff.

For the last year, he has been working as a night porter at the Silverstream Retreat to fund his studies in America.

The Neighbourhood Playhouse is famous as the home of the Meisner Technique, which was created at the school by Sanford Meisner, one of the most well known acting teachers of the 20th century.

The long list of alumni includes many Academy Award winners as well as fellow New Zealander Martin Henderson (no relation), who rose to prominence on Grey’s Anatomy.

Henderson’s favourite actor is Hugh Jackman, who he admires for his versatility.

“He can sing and dance and play heroic strong man roles.”

Henderson was the first New Zealander to attend the St Louis Cabaret Conference in 2017, after which he based himself in New York.

“In my year in New York City, I got to see some of the best performers in the world. The most electrifying performances were delivered by those from formidable acting schools.”