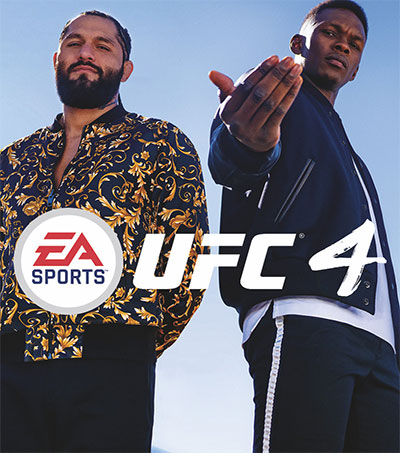 Middleweight champion Adesanya and American welterweight star Jorge Masvidal are the cover athletes for EA Sports UFC 4. The game will be available worldwide on 4 August for the PlayStation 3 and Xbox One platforms.

“I am the face of the new wave of UFC fighters, so it feels right to represent the sport on this new generation UFC game,” Adesanya said. “I look forward to my fans playing as me as much as I have enjoyed playing as myself.”

He is set to defend the middleweight title against Brazilian Paulo Costa at UFC 253 on 19 September.