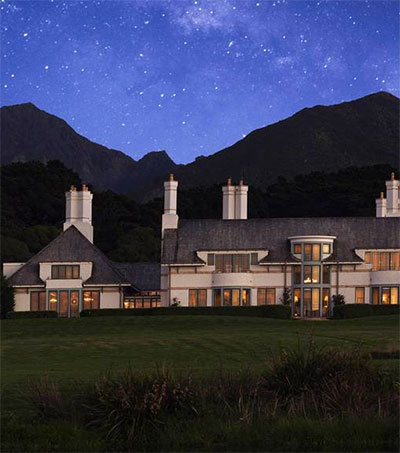 “Price alone wouldn’t be enough to make me write about it but I had the chance to taste it the other day and it’s very good indeed: a rounded, smooth-flowing pinot with a hint of sandalwood,” Moore says.

“Martinborough Vineyard Marie Zelie Reserve Pinot Noir 2010 [it retails at NZ$225] is named after the first person to make wine in the Wairarapa. Marie Zelie Hermance Frere Beetham was the French wife of an early New Zealand settler and she planted her vineyard in the 1880s on an old homestead about half an hour to the north of Martinborough town, later producing a wine made from pinot noir that she showed in Paris in 1897. The vineyard lasted until 1908 when prohibition arrived in New Zealand and the vines were uprooted.

“The 21st-century tribute has been made since 2003 by Martinborough Vineyards, a company that was started by the husband of Zelie’s great-niece. ‘For me it’s not about a better pinot or a bigger pinot, it’s about making something that’s Martinborough-esque,’ said winemaker Paul Mason as we tasted it, underground, in a freezing concrete-floored cellar.

“The wine is delicious but so scarce – just 1868 bottles were made – that it can only be bought at the cellar door.

“It’s one good reason to visit Martinborough. Especially if, after picking up your bottle, you can head out of town to Wharekauhau Lodge, a luxury retreat on Palliser Bay that is owned by the American billionaire Billy Foley who also now owns Martinborough Vineyard.”