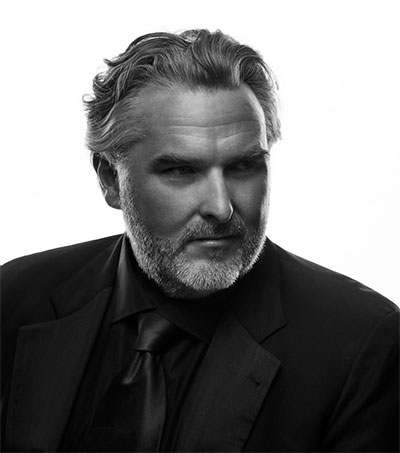 “I’m really thrilled, that was great news to wake up to in my MIQ room. I’m really proud of the album,” O’Neill told Morning Report.

O’Neill was recognised for his solo performance as Doctor Marianus in Mahler’s Symphony Number Eight with the Los Angeles Philharmonic Orchestra.

In the new year O’Neill heads to Europe for multiple roles.