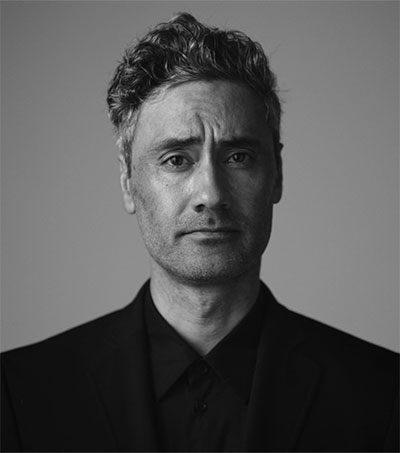 New Zealand has hauled in its biggest stars in an effort to crack down on rising levels of racism in our famously peaceful South Pacific nation. Hollywood director and New Zealander of the year Taika Waititi fronts the campaign, and took a day off from shooting blockbuster Thor to appear in the video, which uses his affable blend of irony to get the point across.

Race relations commissioner Dame Susan Devoy said New Zealanders were being influenced by increasing levels of xenophobia and racism overseas, and she personally wrote to New Zealand’s most recognisable faces asking them to help put a stop to it.

“Hatred and extremism is becoming normal in some places and we want to avoid that future for Aotearoa,” Devoy said.

“Racial prejudice and intolerance starts small, in quiet places, in our everyday lives. When it becomes normalised it turns into overt racism and extremism.”

In the clip, Taititi says: “Racism needs your help to survive. You may not be in a position to give much to racism, but whatever you feel comfortable giving will make a huge difference.

“You don’t have to be a full-on racist, just being a tiny racist is enough. A smile, a cheeky giggle, even a simple nod and agreement, it all adds up, and it gives others the message its OK.”

Other famous faces appealing to Kiwis to “give nothing to racism” include the All Blacks’ Sonny Bill Williams and Kieran Read, singer Tiki Taane, and actor Sam Neill.