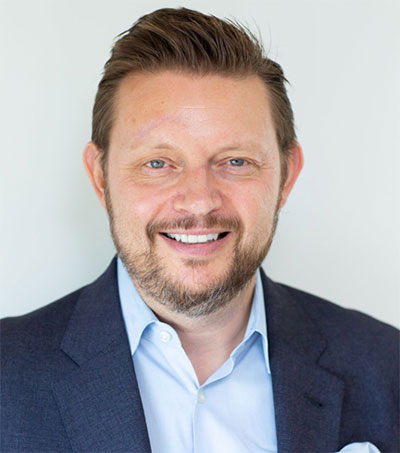 New Zealander Tim Dodd left behind executive roles at Technicolor, Warner Bros. and Time Warner, and acquired Los Angeles cannabis boutique Sweet Flower with a long-time colleague. Together, they reorganised, rebranded and then opened Sweet Flower’s new, adult-use concept on Melrose in April of 2019 and expanded the original Studio City location with a grand reopening later that same month. Forbes senior contributor Katie Shapiro looks at how Sweet Flower, a “celeb favourite” is “raising the retail bar” in California.

In March, Sweet Flower announced its initial external raise – a US$15 million Series A round led by AFI Capital Partners with other investors from the retail, media, entertainment and finance sectors.

The investment positions Sweet Flower to scale up its expansion, launch a manufacturing and distribution vertical hub in downtown Los Angeles, the introduction of a sub-brand of retail stores throughout California and the roll-out of its private label programme.

The brand also has strategically aligned itself with Hollywood through official collaborations with the likes of Chelsea Handler, Lionsgate’s “Barb & Star Go to Vista Del Mar” and Beats by Dre. And Houseplant, the much-hyped flower and home goods brand by Seth Rogan and Evan Goldberg, chose Sweet Flower as its first retail partner, in LA.

Dodd left New Zealand at the age of 24 to study at Duke University School of Law in North Carolina.