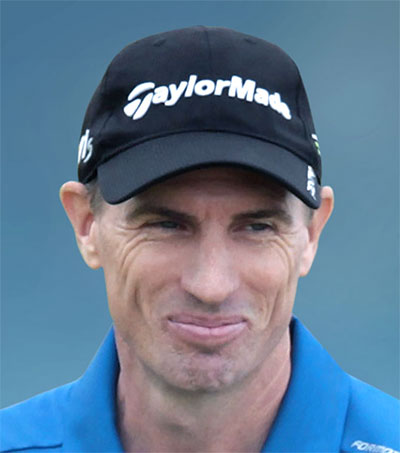 Since a Monday qualifier in the middle of August in the state of Washington, Golf magazine reports on what has happened to Hamilton-born golfer Steven Alker – six top 10s in a row, when an 11th would have forced him back into qualifying; eight top 10s in nine events overall, including, of course, the victory; a winner’s check of US$305,000, which pushes his Champions earnings to US$896,207, which is more than he earned on the PGA Tour (US$841,849). And full-time status for next year.

Alker, 50, had carved out a solid golf career to this point – four Korn Ferry Tour wins (the last coming at the 2014 Cleveland Open), seven international victories, some play on the big Tour, including a tie for 19th at the Open Championship. But you’d be excused if you didn’t know him too well, Nick Piastowski reports for the publication.

“Golf’s always about giving yourself chances and eventually it will happen,” Alker said.