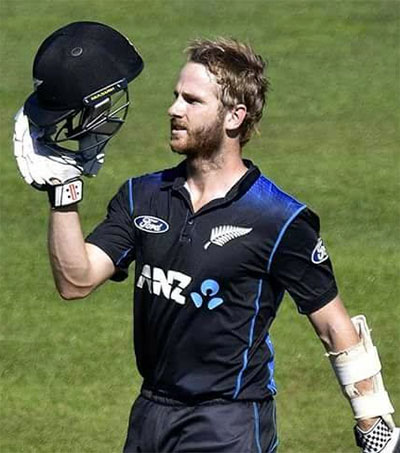 “Martin Crowe’s batting was grace personified and had he been alive, he would have been the first one to acknowledge that Kane Williamson, 28, probably is the greatest batsman to have played for New Zealand,” former wicketkeeper Ian Smith says in an piece published online by The Indian Express.

“From Bert Sutcliffe in the 50s to Bevan Congdon and Glenn Turner through the 60s and 70s and Crowe in 80s, unarguably New Zealand’s best player of reverse swing, Williamson with his stylish batting and able leadership has surpassed them all,” according to Nelson-born Smith.

“Kane is so highly ranked in the world, so it’s no surprise that he is seriously highly ranked in New Zealand too. Probably our best player and when you combine leadership with it, I think we can safely say so,” Smith, 62, told the Press Trust of Indian (PTI) in an interview ahead of New Zealand’s second successive World Cup final.

New Zealand defended a modest 239-run total against India in an exciting semi-final and Smith knew that the bunch of committed individuals under Williamson would have never given up, the PTI reports.

Williamson was born in Tauranga. He plays for Northern Districts in domestic cricket and has played for both Gloucestershire and Yorkshire in English county cricket.