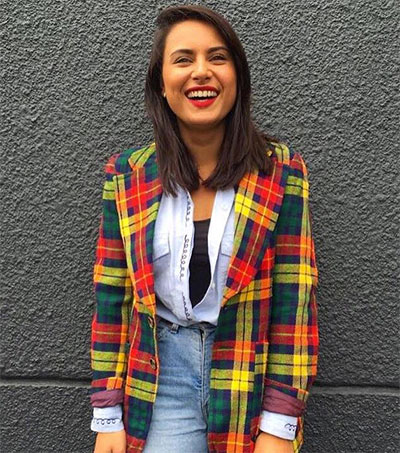 International strategist and insights specialist Aucklander Julia Arnott-Neenee, 27, is one of a number of high achievers “coming home at once”. The Spinoff’s managing editor Duncan Greive interviews the well-travelled Arnott-Neenee, amongst other New Zealanders returning who seek “refuge from a world riddled with Covid-19, but also by a destabilising populism and nationalism which, like the virus itself, seems mercifully absent from these shores.”

Greive speaks with demographer Paul Spoonley, distinguished professor at Massey University, who says that it’s “quite staggering” to watch the large numbers returning in motion, and to contemplate its impact.

Recent months have seen the inflow of permanent returnees running anywhere from 2000 to 7000 – yet even that may mask the true number, as a proportion of those coming temporarily seem to be opting to stay longer term. The longer the Covid-19 crisis persists, the more pronounced this trend is likely to become.

The result of all this is already clear: the pandemic has done what all the bright ideas and well-intentioned initiatives of the past two decades have struggled to do, and made much of the New Zealand diaspora feel the call of home so strongly that it could no longer be resisted. “We tend to lose many of our highly skilled to other labour markets,” Spoonley says. “We’re now seeing them come back.”