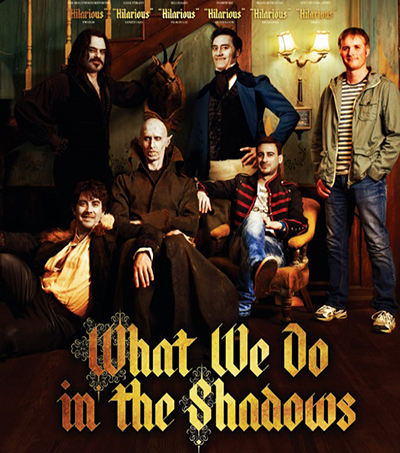 ‘What We Do In the Shadows’ Wins Hawaii Audience Prize

“What We Do In the Shadows,” Taika Waititi and Jemaine Clement’s New Zealand-made documentary-style comedy about three flatmates who happen to be vampires won the audience award for best narrative feature at the Hawaii International Film Festival.

The festival ran from the 30th of October to the 9th of November in Oahu, then moved to the Big Island and Kauai between the 13 and 16th November.

The New Zealand film has been highly popular worldwide in festivals.

In the real documentary category, the winner was Greg Barker’s “We Are the Giant” which got the Golden Orchid prize.