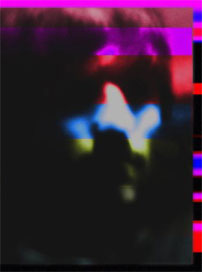 Wellington-based musician Jon Lemmon’s “opus” Exodus I is the Guardian/Music Alliance Pact (MAP) New Zealand selection for September included in a list of best tracks from around the globe. Every month, 35 music bloggers from around the world, operating together as the MAP, simultaneously post a favourite new track from their patch of the planet. Einstein Music Journal writes: “Exodus I is a lush and enigmatic opus, boasting everything from honky-tonk piano to squelchy synth bass and an incredibly catchy wordless vocal singalong in the chorus. Lemmon shows his breakout potential with this huge song from his forthcoming album that he’s aiming to release by the end of October.” Lemmon was born in the United States.