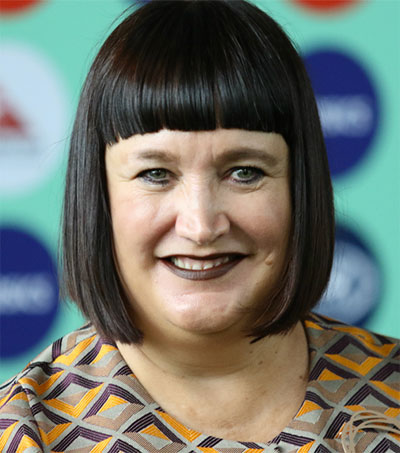 In a perfect world there would be no need for this conversation and the role women play in sport would not be addressed as a separate issue, “but we’re still about 10 years away from that”, Rugby Australia CEO, New Zealander Raelene Castle said at a Women in Sports Leadership breakfast in Hong Kong last week.

While men’s rugby in Australia may have struggled on the pitch in recent years, the women’s sevens side won Olympic Games gold in Rio de Janeiro in 2016, becoming instant heroes. Off the pitch, there have been initiatives introduced, such as parity in wages and training set-ups for both the men’s and women’s squads.

“Pay parity is an incredible step forward,” Castle added. “And full credit to the Olympics for bringing Sevens in as gender equal. That drives a lot of responsible decision-making by national bodies. They know their men and women should be promoted equally.”

Castle and Scotland Rugby Union president Dee Bradbury were the first women to take on their respective roles, but both stressed they were keen to cast off that particular label.

Castle was chief executive for Netball New Zealand from 2007 to 2013. She was appointed CEO of Rugby Australia in 2017.