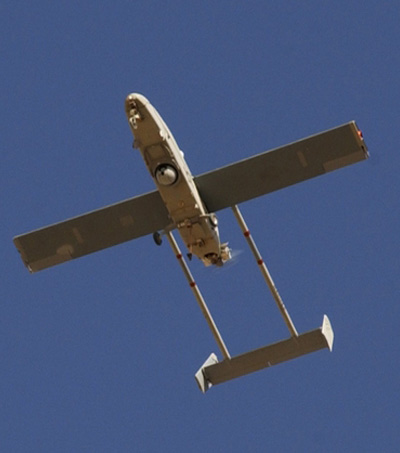 Sending out drones fitted with cameras and other technology is much faster than traditional means such as planes or boats and controlling the drones is simple.

“At the moment, we send our crews into potentially harm’s way quite regularly and if we can actually eliminate the risk of four crew members up in the sky doing a search by sending a UAV up that’s actually gold in my book,” said coastguard member Gordon McKay.

Searching for victims in disaster zones is another potential use of the smaller drones, which cost around $5,000.  Larger drones that will be able to stay in the air for 10 hours and carry rescue equipment are currently being developed.