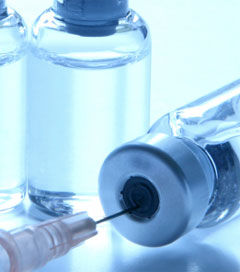 New Zealand’s Ebos Group Ltd. has reached a $1.1 billion deal to buy Australian pharmaceutical supplier Zuellig Healthcare Holdings, in what would be the biggest acquisition by a New Zealand-based company in two years. The purchase of Zuellig Healthcare Holdings Australia Pty. Ltd. would create New Zealand’s third largest listed company by revenue behind dairy company Fonterra Co-Operative Group Ltd. and Fletcher Building Ltd. Ebos said. The deal still requires Ebos shareholders’ approval. Zuellig Healthcare also trades as Symbion Ltd., and is a unit of the Zuellig Group that owns businesses across Asia. “This is a substantial and quantum move for Ebos,” Craigs Investment Partners broker Nigel Scott said from Auckland. Scott added that Ebos, which similarly distributes pharmaceutical products to pharmacies and hospitals, is aiming to expand in Australia when demand is growing alongside an aging population. New Zealand’s annual health-care spending of $22 billion represents about 11 per cent of gross domestic product, and is forecast to increase 4 per cent a year between 2012-17, Ebos said. Ebos said it would seek to list the merged company in Australia by the end of the year.