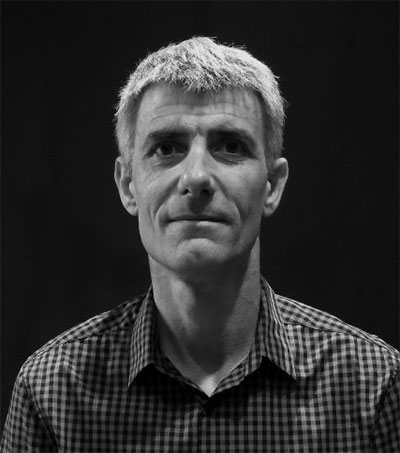 New Zealand-born photojournalist Wade Goddard, who in 2003 set up the War Photo Limited gallery in Dubrovnik, Croatia, has had a hand in opening the country’s first crowdfunded museum in Zagreb.

Paid for by members of the public, The Image of War photography museum was created in co-operation with several other museums, not least the War Photo Limited gallery, which is something of an institution in Dubrovnik, reports Time Out Croatia.

According to the website of Goddard’s War Photo Limited, his gallery in Dubrovnik aims “to educate the public in the field of war photography, to expose the myth of war and the intoxication of war, to let people see war as it is, raw, venal, frightening, by focusing on how war inflicts injustices on innocents and combatants alike.”

The opening exhibition at the Image of War museum will cover the conflict in Croatia from 1991 to 1995.

Alongside world-renowned photographers, amateur photographs and personal stories will also be exhibited from this period.