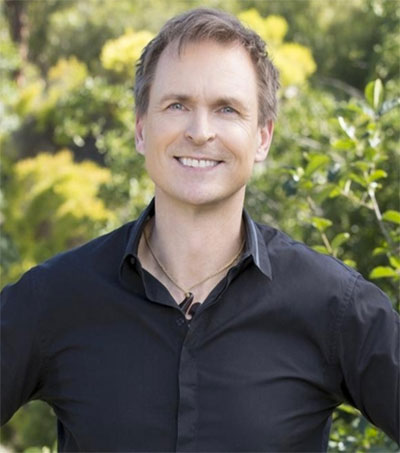 Now in its 27th season, The Amazing Race continues to push people to do extraordinary things at all ends of the earth and New Zealand-born host Phil Keoghan, 48, loves to see people out of their comfort zones.

“I get a huge amount of pleasure just seeing them push themselves and do things they’d never imagine they’d ever do,” Keoghan tells the West Australian over the phone from the US.

Keoghan says he is a bit of a daredevil himself and can rattle off a list of achievements that most of us would never dream of attempting.

“I have broken a world record (in bungee jumping) and swum across the Bosphorus and dived the world’s longest underwater cave and done all kinds of crazy things,” he says.

Shooting 12 episodes of The Amazing Race in 21 days doesn’t allow Keoghan a lot of time to partake in the challenges the contestants face but he says he does make time to get to know teams.

The pressure of the race means Keoghan sees teams at their best and worst but he says he and the past competitors are a close-knit group.

“Quite frankly I’ve spent so many years now doing so many crazy things, I get as much pleasure being a part of The Amazing Race where we’re sharing these adventures with people that have never done crazy things in their lives at all.”

Keoghan has won ten Emmy Awards for his work.