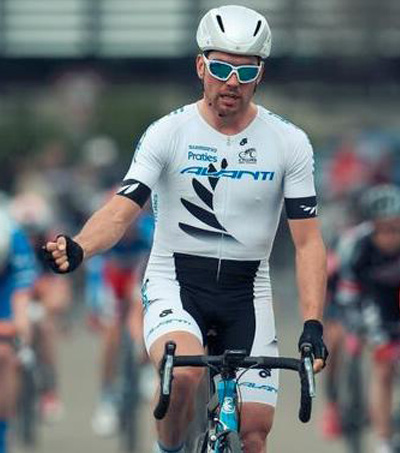 Continuing its tactic of working with some of the most promising young riders in the sport, the Cannondale-Garmin team has announced that New Zealand cyclist Patrick Bevin and Irish Ryan Mullen will join the team in 2016.

“I am delighted to be joining Cannondale-Garmin for the next two years.  To race at the World Tour level is a big opportunity for me and I hope to play an important role in many team performances and victories over the coming seasons,” said the 24-year-old New Zealander.

Bevin has had a superb season with Avanti Racing in 2015. He has shown great diversity in the sport, performing strongly in both sprints and on climbs, according to Jonathan Vaughters, the team’s CEO.

“He is a rider who seems to have it all. He’ll be a great addition to the team.”

Ryan Mullen, who clocked up promising results and has taken the Irish elite TT title has also been signed by Cannondale-Garmin.