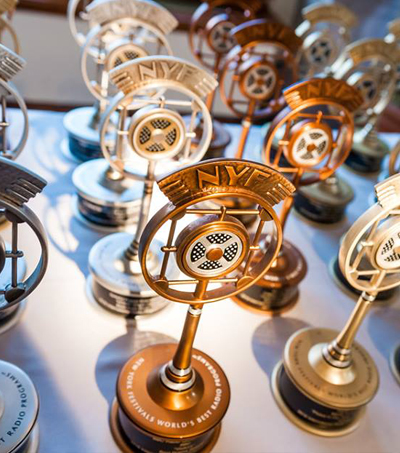 The BBC earned the Broadcaster of the Year award and TBI Media UK was awarded Production Company of the Year. The 2016 Grand Jury also “honored Athena Media, the BBC, and TBI Media with the Grand Award.”

“World-wide since 1982, New York Festivals Radio Program Awards honors the World’s Best Radio Programs℠, receiving entries from radio stations, networks, and independent producers from around the globe,” as stated on their website.