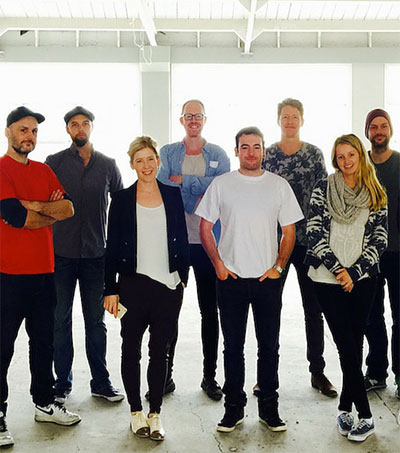 NZ Attracting Entrepreneurs from Across the Globe

New Zealand has been the home to Australian expats for years, and now New Zealander are muscling in on the startup world as low living costs and talented entrepreneurs continue to build the country’s reputation for innovation, Alana Christensen writes for the Sydney Morning Herald.

The country, which was ranked No.1 in the world for ease of doing business by the World Bank, is increasingly becoming the dark horse in the Asia-Pacific startup world, attracting entrepreneurs from across the globe.

“We’ll have an even better time because we’ll have a whole lot of expats come to New Zealand,” Korn said.

Andrew Lamb is one of those expats building the New Zealand economy. Having moved from Melbourne to Wellington in search of a cooler summer, Lamb and his company, Camshaft, have thrived with the relocation.

New Zealand companies are beginning to become more competitive on the world stage and have increasingly gained more exposure.

Founder and CEO of video review software Wipster, Rollo Wenlock, relishes the underdog title that New Zealand has begun to attract throughout the Asia-Pacific, as it goes up against more developed and larger ecosystems in Singapore and Australia.

“When I see new New Zealand entrepreneurs doing well it’s like putting up the middle finger to other companies. They’re just doing it their own way and succeeding. It’s awesome,” Wenlock said.