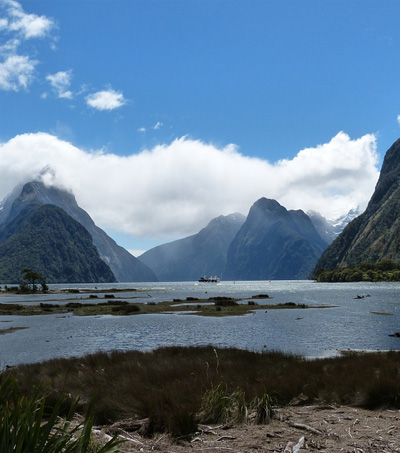 New Zealand has been ranked the fifth best country for expats in a ranking by “InterNations, which recently produced the Expat Insider 2016 report — one of the largest expat surveys in the world,” as reported in Bustle.

The report ranked a total of 67 countries from best to worst using the responses of more than 14,000 participants from 174 nationalities and 191 countries or territories.

The top destinations for expats are:

New Zealand came seventeenth in the report’s quality of life ranking, fifth in the quality of environment ranking and the ease of settling in ranking.

It also was listed as fourth best country for working abroad.

While both Australians and Kiwis are known for their friendliness, “according to expats, New Zealand does it better.”  21% of expats think it is very easy to make local friends, compared to 14% in Australia, according to the report.