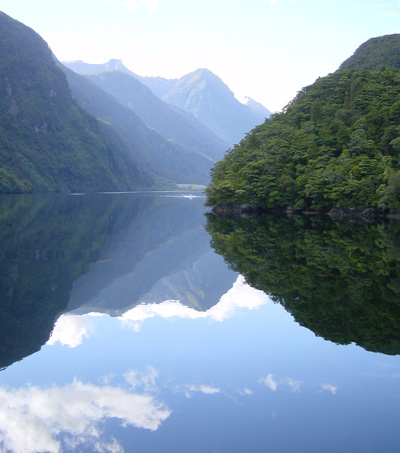 New Zealand has repeatedly been ranked as one of the Top 4 most peaceful countries in the world by the Global Peace Index as well as the second least corrupt country by the Corruption Perceptions Index 2014.

The Global Peace Index report published by Vision of Humanity, compares 162 independent states and evaluates “the level of safety and security in society, the extent of domestic or international conflict; and the degree of militarisation”.

The Corruption Perceptions Index “measures the perceived level of public sector corruption worldwide”. In 2013 and 2012 New Zealand shared the first rank with Denmark.