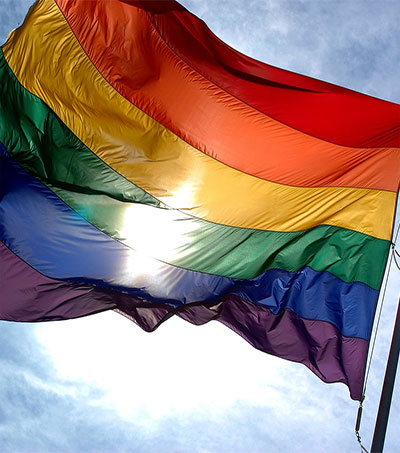 The government said the legislation will prevent the harm conversion therapies cause to LGBT+ people, as well as “provide an avenue for redress, and uphold the human rights of all New Zealanders to live free from discrimination”.

“This is a great day for New Zealand’s rainbow communities,” Minister of Justice Kris Faafoi said.

“Conversion practices have no place in modern New Zealand.”