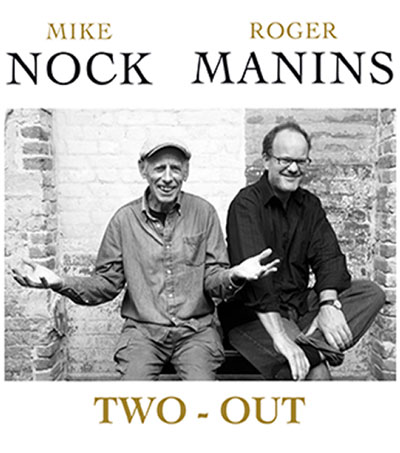 “The opener Falling in Love with Love sets the scene with a highly expressive rendition,” McBeath says. “Manins’ solo works through the changes with a flow of eloquent ideas, underpinned by Nock’s substantial chords and ornamentation. The piano solo cleverly echoes Manins and then both embark on a contrapuntal chorus, before the tuneful closer, ending in Nock’s huge stabbing chord.

“The appeal of this album lies beyond nostalgia, in the way it is played, preserving the original, often romantic aspects in a style of superlative expression and sensitivity.”

Christchurch-born Nock teaches at the Sydney Conservatorium of Music. In 2003, he was made an Officer of the New Zealand Order of Merit, for services to jazz

Manins, who grew up in the Awhitu Peninsula, also lives in Sydney. He won the Australian International Jazz Awards Title (saxophone) in 2002.