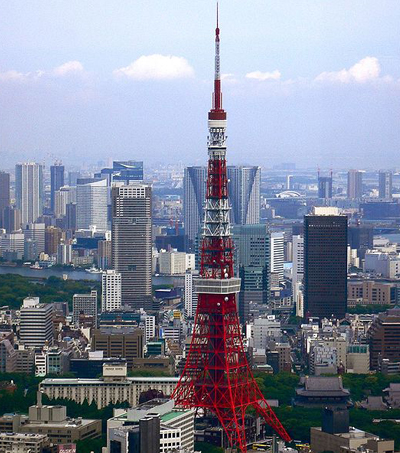 Meet The Kiwi Whose Blog Went Big In Japan

“In 2011, two expats in Tokyo started a blog about making the most of Japan’s capital on a budget. Tokyo Cheapo is now one of the most popular English-language websites about the city, and has expanded into a global media business with the launches of Japan Cheapo, London Cheapo and Hong Kong Cheapo. Kiwi co-founder Greg Lane shares his experience of starting a media company from Japan.” Asia Media Centre reports.

When asked about the story behind his blog Tokyo Cheapo, Lane said:

“After the devastating earthquake and tsunami in northern Japan, a lot of small businesses struggled to keep going. A company I’d been involved with for a few years was winding down so I was looking for something new to do. I had been considering reviving my long dormant blog with some new articles about doing stuff on the cheap in Tokyo.”

“At the same time, I met up with my co-founder Chris Kirkland at an izakaya and he suggested turning it into a standalone website. At the time, people were talking about Tokyo as the most expensive city in the world and we wanted to show that this wasn’t necessarily the case.”

On the blog’s growing audience, he said:

“We think Hong Kong fits really well into our model. Like Tokyo, it’s a big, intensely urban Asian city with an expensive reputation. We also think there is a gap in the market for the type of content we provide,” said Lane.