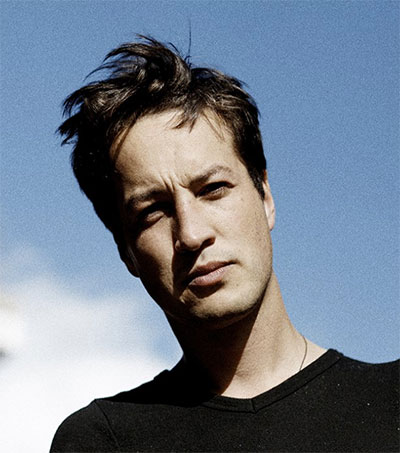 Make Way For Love, according to Paste Magazine, is an album that perpetuates the profound themes behind fractured romances. A press release says of the album: “Like the best breakup records, Make Way For Love doesn’t shy away from heartbreak, but rather stares it in the face, and mines beauty from it.” Williams, a 2016 Best of What’s Next pick, recorded the album with producer Noah Georgeson and his backing band The Yarra Benders.

Williams drew from his own personal experiences to compose the songs, but writes lyrics that all who’ve experienced love can relate to. He shared one of those songs with the magazine, Nobody Gets What They Want Anymore, a duet with fellow New Zealander Aldous Harding.

Their voices are beautifully haunting, especially when they blend for the melancholy chorus against a backdrop of steady acoustic guitar strums and cinematic strings. Although Williams has previously been grouped under the umbrella of country music, his new single is a testament to how far his album is straying from the genre.

Williams is finishing up a tour supporting his stand-alone single Vampire Again this month, but just announced a world tour kicking off in February after Make Way For Love comes out on 16 February 2018.

He starts the tour in the UK on 22 February in Bristol.